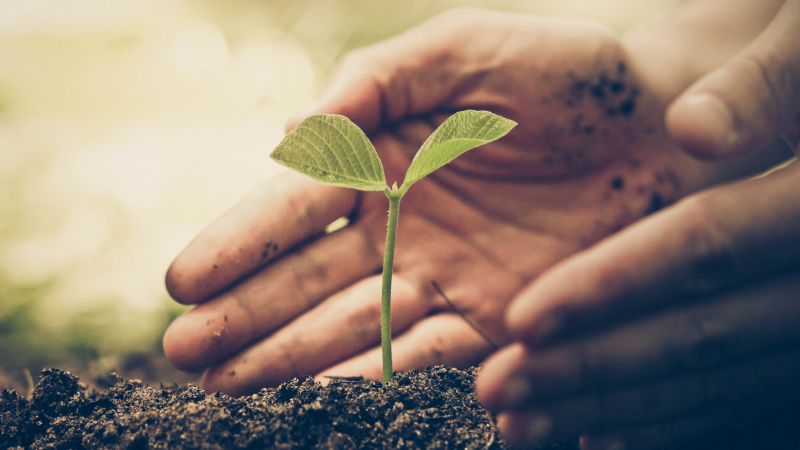 Mrs D was referred to us by the Angelou Centre having suffered financial control and emotional abuse.

Mrs D was referred to us by the Angelou Centre having suffered financial control and severe emotional abuse at the hands of her husband. She was moved to a women’s refuge with her two children by social services following concerns about their wellbeing. Her husband had also been in complete control of her immigration status and would not allow her to speak with the solicitor previously instructed to make applications to the Home Office on her behalf.

Her husband had also been actively encouraging her to take a holiday in their country of origin before COVID-19 and it was Mrs D’s firm belief that she would be abandoned there. As a result of taking over the case, it became clear that the perpetrator had let the leave to remain of his wife lapse and therefore had Mrs D left the UK, she would have encountered considerable difficulties in re-entering the UK therefore clearly suggesting that her fears of abandonment were well founded.

Unfortunately, the perpetrator had also withdrawn his support from the previous application made for a spouse visa and therefore Mrs D did not have access to either the Domestic Violence concession or the ability to apply for Indefinite Leave to Remain. The perpetrator had also cut off all financial support therefore we needed to apply for a fee waiver before applying for leave to remain. This was a very lengthy process and thankfully the decision to grant leave to remain means that Mrs D can finally move on with her life with her children in safety.