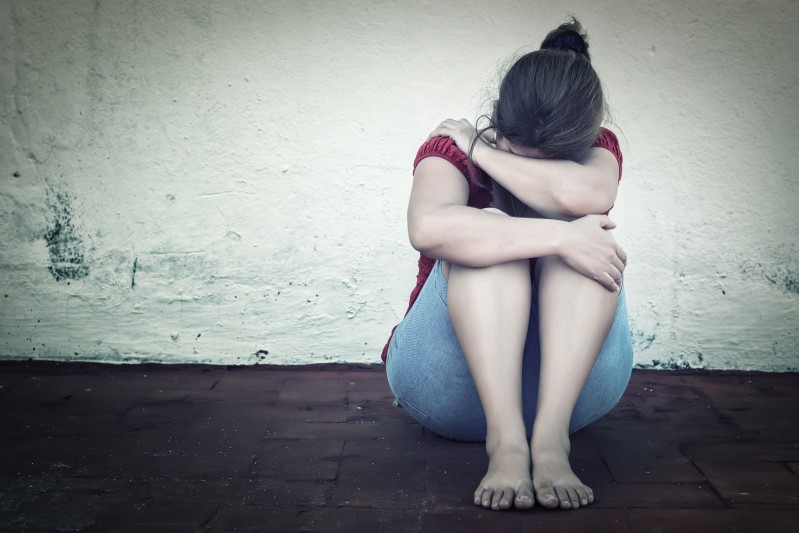 Miss B is a single mother with a daughter aged two. She came to the Law Centre a few months after being made homeless.

Miss B is a single mother with a daughter aged two. She came to the Law Centre a few months after being made homeless following a case of domestic violence against her ex husband. We immediately identified severe mental health issues in addition to her precarious immigration status. Her mental health deterioration was exacerbated by having to navigate the immigration system without any support or access to affordable legal advice.

Upon arriving at the Law Centre she had already been accommodated in a women’s refuge but with no access to public funds. It was clear from our first appointment that she struggled to get by every day without access to even the most basic of funds such as child benefit.

Liaising with her support worker, we submitted an application for further leave to remain based upon her article 8 right to private and family life. Further, we applied for the fee exemption and included a supporting letter to explain why we felt she meets the threshold of destitution. The other application we made was for the no recourse to public funds restriction to be lifted in the eventuality that she is successfully granted leave to remain.

Following a few nervous months of waiting, the application was successful, granting her and her daughter 2 ½ years leave to remain with no restrictions on public funds. She is now getting the support she needs to continue her life in the UK.