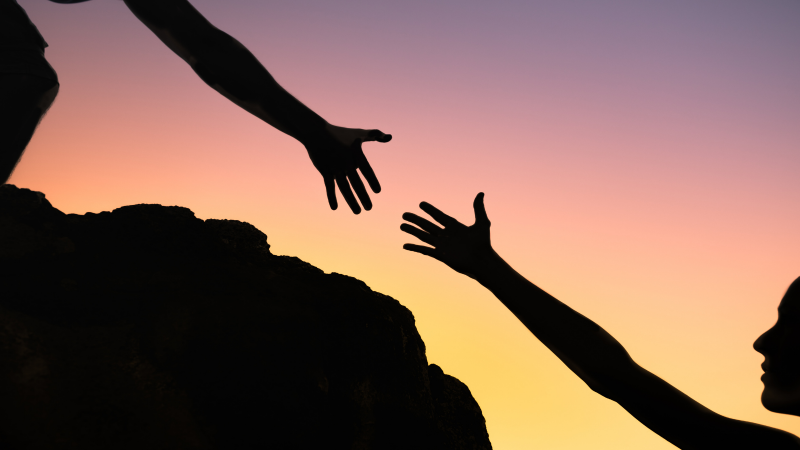 Mrs A was referred to us by the Angelou Centre having suffered severe physical domestic abuse.

Mrs A was referred to us by the Angelou Centre having suffered severe physical domestic abuse in addition to psychological harm. She had been left homeless and in severe distress with three young children (children all British Citizens). Once she was settled in the Women’s Refuge locally, we began the process of assisting her with her immigration status.

Despite the challenges of COVID-19 we were able to gently establish a rapport using several meetings via digital means. It was clear that she had been repeatedly told by the perpetrator that her visa was entirely under his control which is a very common form of immigration based emotional abuse. We assisted Mrs A to apply for access to public funds under the Domestic Violence Concession and once this was obtained she was able to access welfare benefits.

Furthermore, we obtained further evidence from the police, social services and the Women’s Refuge in order to apply for Indefinite Leave to Remain and Mrs A is now settled and finally free from the control of her abusive husband and no longer in fear of having to leave the UK and her three children behind.